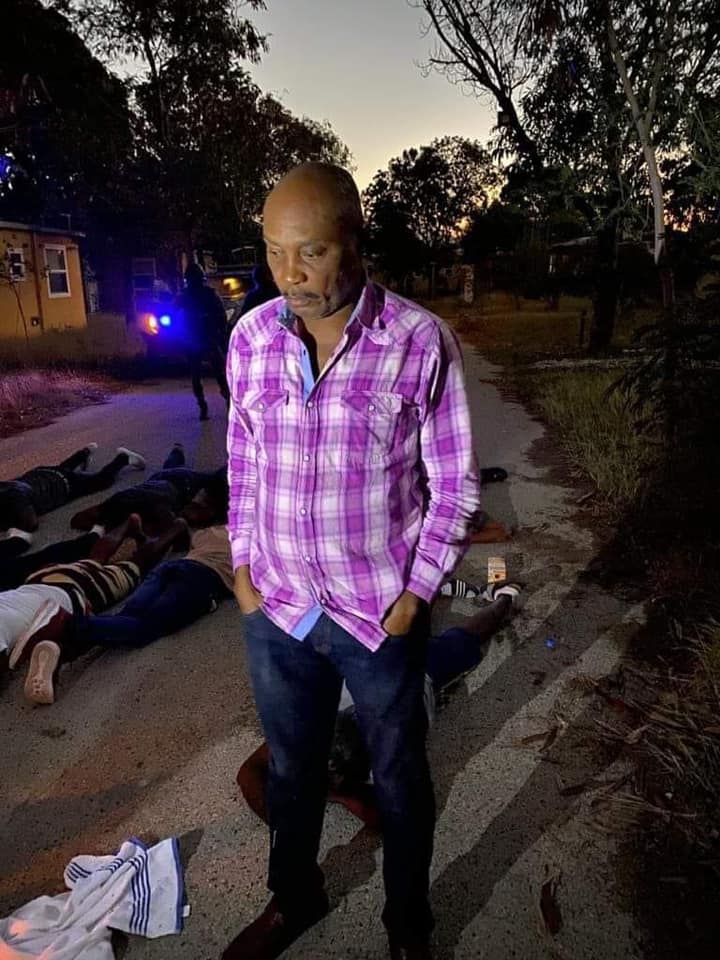 Sunday February 7 around 2:30 am Rockefeller Vincent the Minister of Justice accompanied among others by Léon Charles, the Director General ai of the National Police of Haiti (PNH), the Police Commissioner Dimitri Hérard, Head of the General Security Unit of the Nationale Palace, Police Commissioner Dimitri Herard, Government Commissioner of Croix-des-Bouquets, Me Elder Guillaume, a Justice of the Peace and several USGPN agents, went to the Residence Petit Bois, located in Tabarre, with a view to arresting several people for their alleged involvement in a coup plot to overthrow President Jovenel Moïse https://www.haitilibre.com/en/news-32966-haiti-flash-coup-foiled-all-official-details.html

After spending nearly 48 hours at the Central Directorate of Judicial Police (DCPJ), judge Ivikel Dabrésil and several other people arrested on the night of February 7 were transferred Tuesday to the civilian prison of Croix-des-bouquets has confirmed Me Gédéon Jean Executive Director of the Center for Analysis and Research in Human Rights (CARDH).

In addition, Stéphane Dujarric, Spokesman for Secretary General António Guterres declared that the United Nations was “concerned about the deterioration of the crisis” as well as “the confusion around the end of the mandate of President Jovenel Moïse”. He indicated that Secretary General António Guterres wanted the protagonists to find an outcome to the Crisis. In addition, Guterres wants an investigation into the arrest of around 20 citizens for their alleged involvement in a plot to overthrow President Jovenel Moïse.